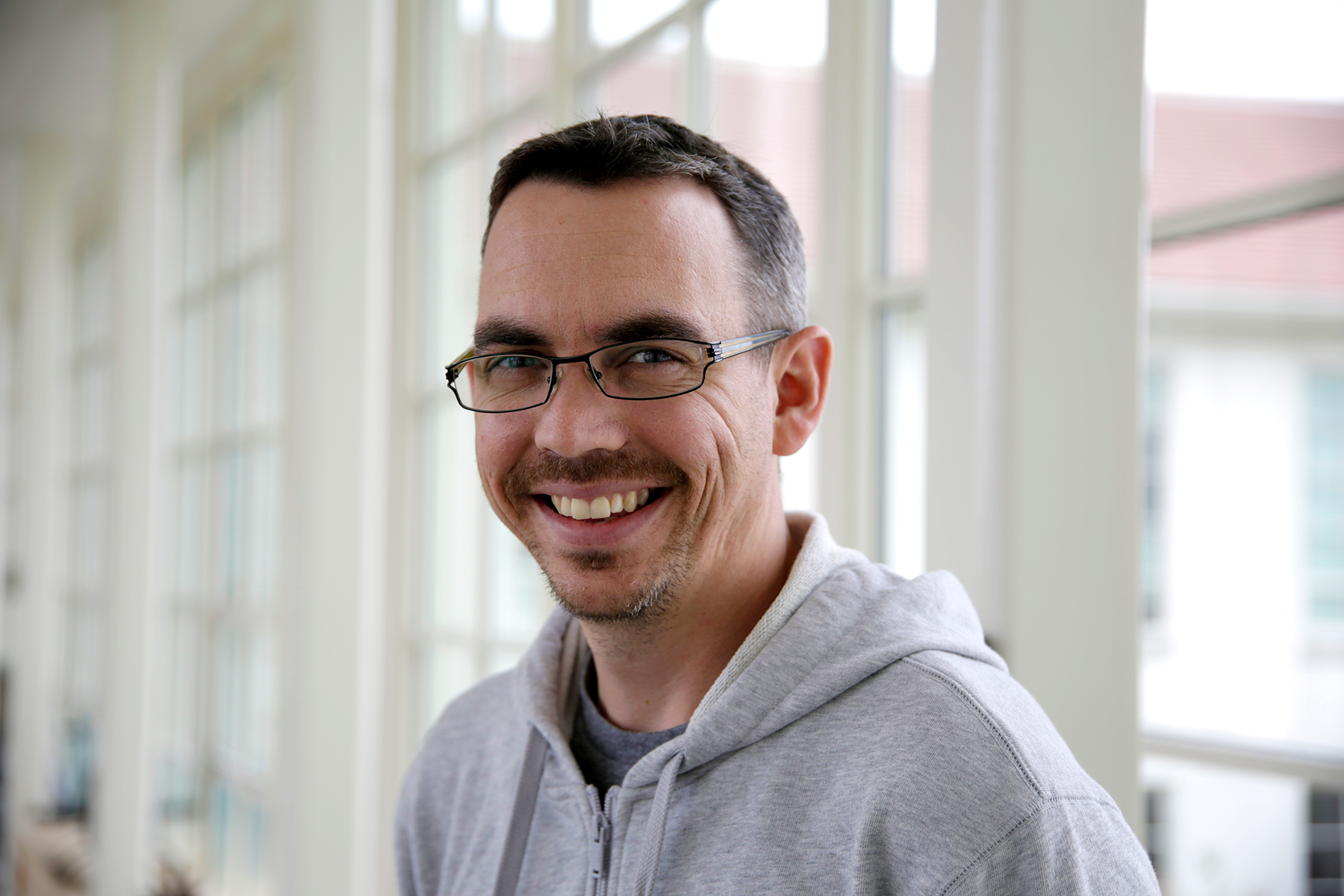 Richard Bluff, Production Visual Effects Supervisor for The Mandalorian, will discuss the unique aspects of this ground-breaking Lucasfilm series. The team was challenged to develop and implement cutting-edge technology to do real-time visual effects for the live-action series and in doing so changed the production paradigm. Bluff, who works closely with series creator and executive producer, Jon Favreau, director Dave Filoni, and the ILM visual effects team, will discuss his experience helping to create a new production workflow for this unique production and share best practices. The presentation will be followed by a panel discussion moderated by past DigiPro Co-Chair Rachel Rose with some of ILM’s leads on the series and key crew members.

Richard Bluff joined Industrial Light & Magic in 2003 as a Digital Matte artist. He
quickly rose through the ranks as a Visual Effects Supervisor. He recently oversaw the
visual effects on the television series, The Mandalorian.
Year after year Bluff continues to produce. In 2012, he was honored with a Visual Effects
Society Award for his contribution to Marvel’s The Avengers. In 2013, he became a
visual effects supervisor and led the visual effects work on Luc Besson’s thriller, Lucy,
earning a VES Award nomination in the process. His work can also be seen in Angelina
Jolie’s Unbroken, the true story of Louis Zamperini, Olympic athlete and World War II
hero, and in Marvel’s Agent Carter mini-series for which he was again nominated for a
VES Award. Most recently, Bluff was ILM’s visual effects supervisor on Doctor
Strange, and his contributions earned him an Oscar, a BAFTA, and a VES Award
nomination.

Richard’s career began in 1997 when he was hired at Revolution Software in the U.K. as
a CG Trainer. A short time later he was promoted to Lead Artist overseeing the studio’s
work on a variety of video games such as In Cold Blood.

Prior to joining ILM, Bluff spent three years as a digital artist and supervisor at Venice,
California-based Blur Studio where he worked on numerous projects including video
game cinematics, 3D ride-films for theme park attractions, and feature films.